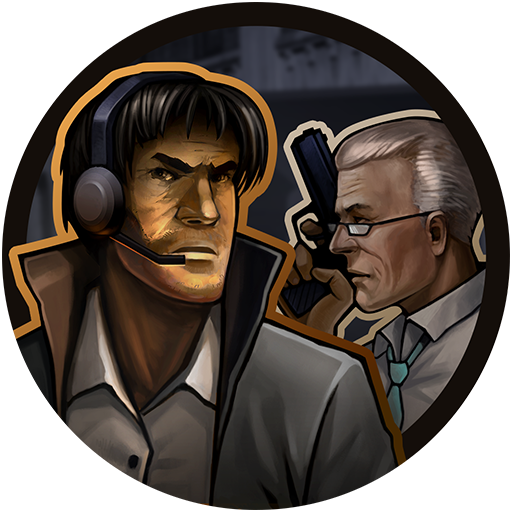 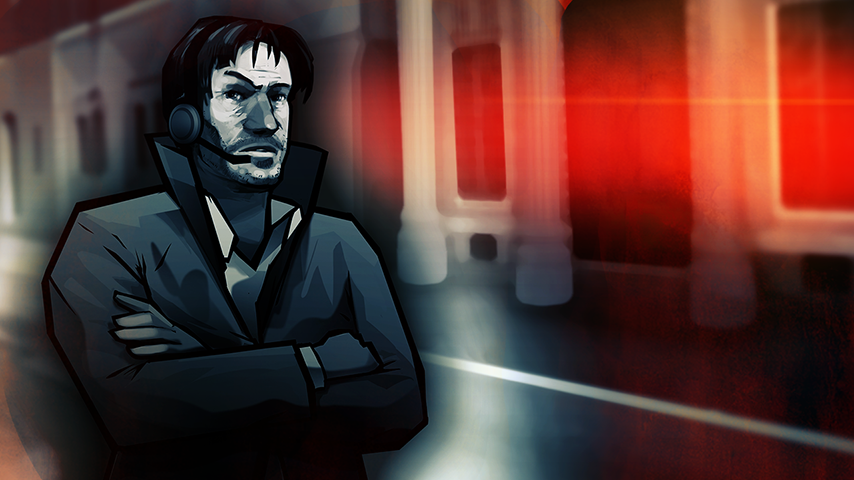 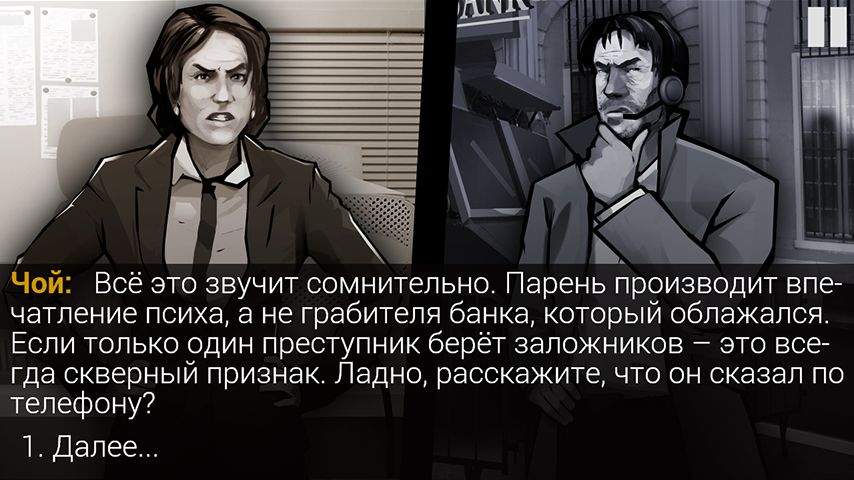 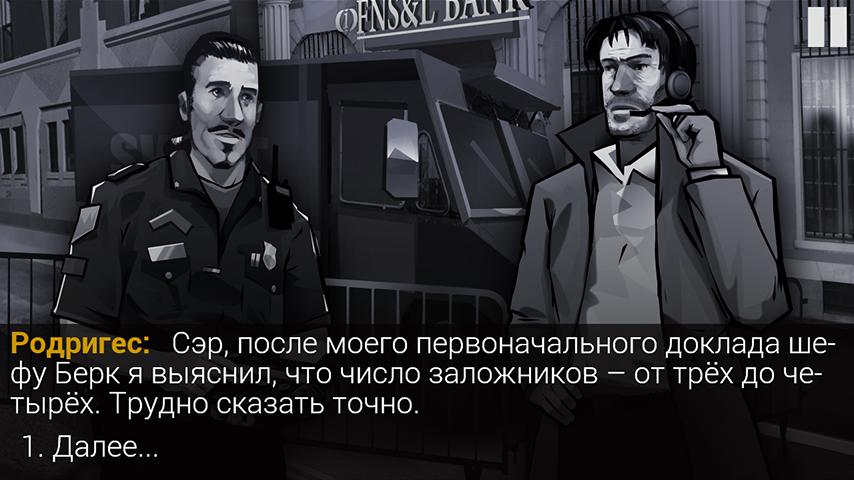 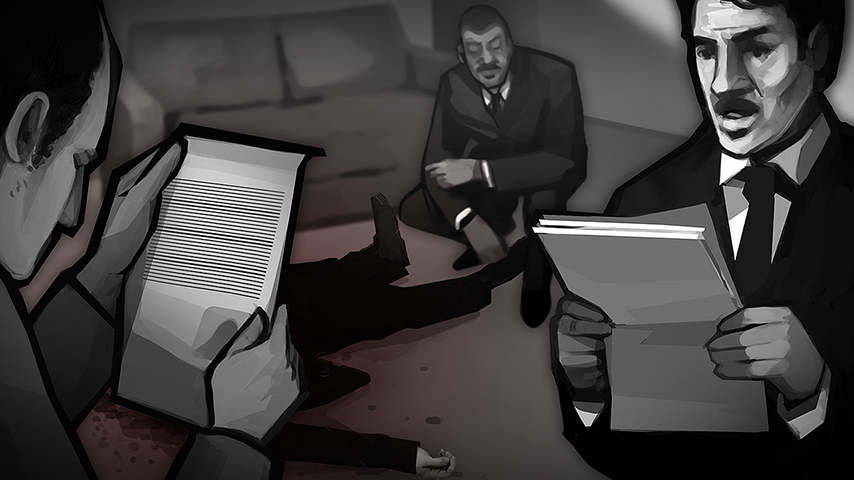 Police negotiator David Choi has had a long day, and it's about to get longer.

Second hostage incident for one day. This time, the hostage-taker does not want money, or a plane to a country without extradition treaties; he just wants someone to listen to him. And he is ready to start killing the hostages if that’s what it takes for him to be taken seriously.

Choi believes that the hostage-taker is just another psychopath… until he learns who he is dealing with. That information changes everything…

“Psycho/Logical” is a thrilling visual novel. You, as David Choi, have to conduct tense negotiations in order to release the hostages. Will you be able to unveil the mystery behind the incident and save everyone from danger, or will the catastrophe turn out to be unavoidable?

This project also is presented in our portfolio. You can ask any questions about the game by e-mail.